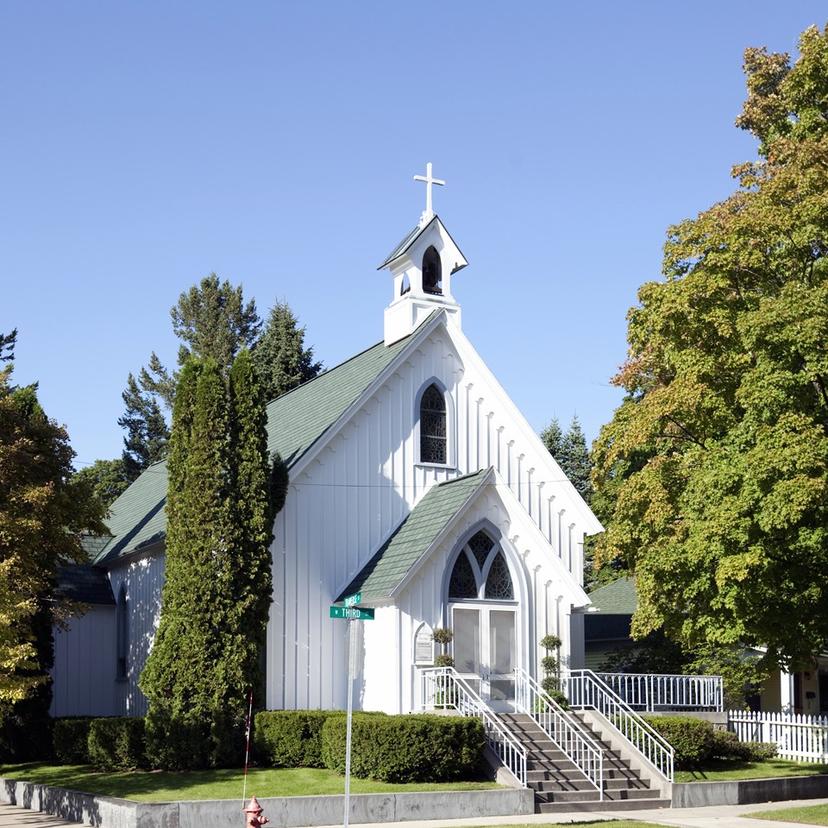 St. John's Episcopal Church is a seasonal church in Harbor Springs, Michigan, and a part of the Episcopal Diocese of Western Michigan.

Today, St. John's is a summer parish of members and visiting clergy from throughout the United States, who provide year-round financial support to the Northern Michigan Community.